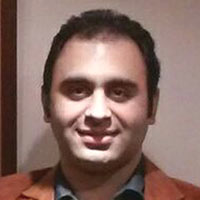 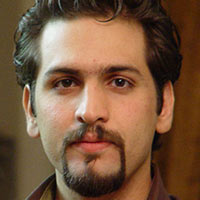 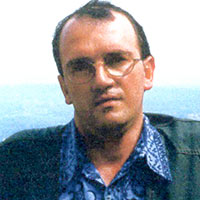 Shirozhan is an international group of independent non-governmental cartoons has that no dependence (neither material nor spiritual), no trend, and no party organization. “Shirozhan” is the name of the Persian mythological athlete who one day in hunting when a lion attacked the King, he defeat the lion using no weapon, and then the king called him Shirozhan means “fierce lion”.

Shirozhan strives for pure cartoons, and to develop professional-looking to revive this influential Visual art. In our view, the cartoonist is an artist and Shirozhan is a base for maintaining his/her position.

We’re now very glad that Artists can exchange ideas through this site, in a healthy atmosphere for discussions and specialized professional criticisms.

Shirozhan Cartoon group was formed in 1999 by Hamidreza Mosayebi, Morteza Azarkheil, and Keyvan Paydar. Although we had such broad ambitions in mind, at first we could not believe that our activity has got that widespread. – And with NO exaggeration. After several years Shirozhan got stronger as Paolo Dalponte (Italy) and Mohsen Rasulof (RIP) were added as permanent members of the group. There’s No doubt that the loss of Mohsen Rasulof will never be filled and our debtor and remembering him – who sincerely put his whole effort into the group- will NEVER be forgotten either.

Shirozhan has a great and friendly connection with all Iranian and foreign professional and amateur cartoonists and caricaturists.

Shirozhan, not only for having a fixed foreign member (Paolo Dalponte, from Italy) But because of the global activities & communications is an international one. Soon the English section of our site will also be launched to set our international reputation. For more complete and accurate information about our activities so far, please check “Activities”.

We have held 9 annual exhibitions, in all of which the cartoonists from around the world -considered honorary guests – have presented their numerous original works, making Shirozhan much more consistent & reliable among professional cartoonists.

Education: Graduated with an M.A. in Illustration

Prizes: Many national and international cartoon prizes, such as:

Prizes: Some national and international prizes such as:

Prizes: Many national and international prizes such as: